CERN is an acronym for Centre Européen pour la Recherche Nucleaire. It is the world’s foremost laboratory for fundamental research in high-energy physics and for accelerator development and related advanced technologies.

CERN is the home laboratory for Danish experimental subatomic physics. It is located in Meyrin, near Geneva in Switzerland.

CERN hosts the 27 km long Large Hadron Collider (LHC), the most powerful accelerator complex in the world, in addition to several other powerful machines used either as injectors to the LHC or for independent fixed-target experiments. http://home.cern/topics/large-hadron-collider .

Denmark was one of the 12 founding members of CERN. The CERN theory division was initially located at the Niels Bohr Institute in Copenhagen.

See more about the Danish experiments at CERN under “ Experiments and Research”. 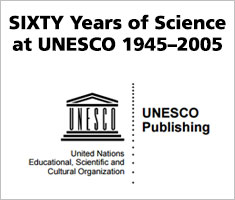